If you can remember when you first came to learn of hypnosis, there is a high chance you learned about it in a movie or an entertainment material like a video, magazine or such.

And maybe there was this person who was allegedly using hypnosis to take charge of people’s mind and they would follow whatever the person said, right?

See, the media has had the opportunity to make this brain-related technique known to the world and most of the media companies and entertainment businesses used it as a way to entertain others.

And let’s be honest.

Any method that gives someone else the ability to control your mind and they use it to make you do things you don’t want to or use it to get money from you is generally seen as dangerous, mysterious, magical, and deceptive.

And we wouldn’t want to be around someone who knows how to do it or even want to associate with them.

Well, this is the picture that the entertainment industry had painted about hypnosis through the years.

My Previous Mental Image of Hypnosis

I remember very well I first came to learn about it from a movie that had a hypnotist who would often have sessions with clients and their spouses at the same time.

And what he would do is, first get the spouse who has brought the other one into a trance state and make them lose their fluent speech and be unable to move.

Then he would read the mind of the other spouse and uncover the nasty affairs they had been having behind their spouses and their spouses would learn about it but they wouldn’t be able to talk or move.

To make that go away, he would make the spouse whose affairs have been uncovered give him all the money they had and they would use hypnosis to make all that disappear.

That is a very bad way of making a living if you ask me.

This is the exact mental image that movies and entertainment videos have created in our minds about the practice, which is completely false.

The Truth About Hypnosis

See, hypnosis is a much more helpful and honest practice than what we’ve been made to believe.

And it is when you get to understand the science of it that you come to see through the lies you have always held in your mind about it.

Hypnosis is pretty much a technique that is used to get into a trance-like state.

It gets you into a waking state of awareness where your attention turns inwards to inner experiences like feelings, cognition, and imagery and makes you be temporarily separated from the environment.

You become more open to suggestions and you are able to take them up very easily.

Hypnosis has always been seen as sleep, which is not.

It does look like sleep from the outside but from the inside, something quite different from sleeping is actually happening.

Hypnosis brings about a state that we often get into almost every day.

Have you ever gotten lost in a really good novel? Like you just felt soaked in by it and kept reading it?

Have you ever daydreamed at work, school, or home or anywhere else?

Have you ever done a task that you are used to doing?

Then chances are you have been in a hypnotic state.

These are some of the activities that are linked to this state. And when you are involved in these things, you are often in a hypnotic state.

And if you can remember well, did you feel like you lost control and you were being deceived?

That is because hypnosis is not as dangerous as people make it look.

In fact, hypnosis is used for clinical purposes.

The Various Types of Hypnosis

Hypnotherapy uses hypnosis as a tool in therapies such as psychotherapy and it helps people overcome various health conditions and get better.

Also, there is another hypnosis based technique that aims at helping people skills in certain aspects of their lives.

It is called Deep trance identification.

It uses hypnosis along with identification and other popular mind improving techniques to help people learn and perfect their skills in different areas of life such as musical skills and confidence.

This method is commonly referred to as The Raikov effect since it was made formal by a well known Russian doctor known as Dr. Vladimir Raikov.

It has been further developed by other brain enthusiasts like Jess Marion, Inspire3, John Overdurf, and Shawn Carson.

And there is a version that is accessible by the public that helps with self-improvement. This in-depth Raikov effect review has explained all you need to know about it.

Also, there is the plain self-hypnosis technique where someone gets to hypnotize themselves safely for various purposes and then get out of the state as smoothly as they got into it.

The guided hypnosis technique is the most popular one where a hypnotist guides you into a hypnotic state and helps you address most of the issues affecting you and then brings you back to your normal state.

Ideally, hypnosis is a good brain improvement strategy that has helped many people across the world.

The development of technology has made it even better as it has given millions of people access to it through their phones and the internet.

However, it is always important to make sure you are working with the right version of it which has been guided by an expert hypnotist who is well trained, qualified, and has been certified.

That is the best way to get the best experience with it.

We have created a comprehensive beginner’s guide to hypnosis for anyone who wants to know what it really is, how it works, the real benefits, how to use it for your health, and what research says about the practice.

It will give you the right perspective and idea of it as it should be.

As technology develops, we are hopeful that more positive awareness of hypnosis will be made and more people will come to see the benefits out of it and drop the bad concept they have built around it. 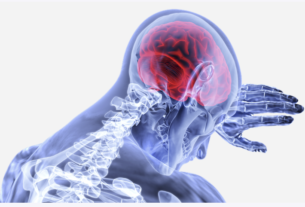 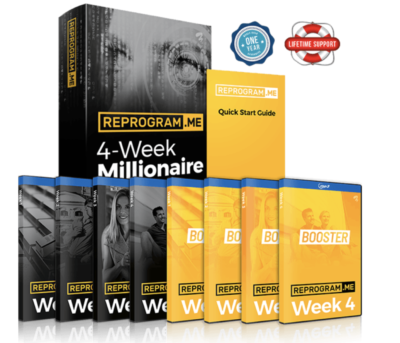 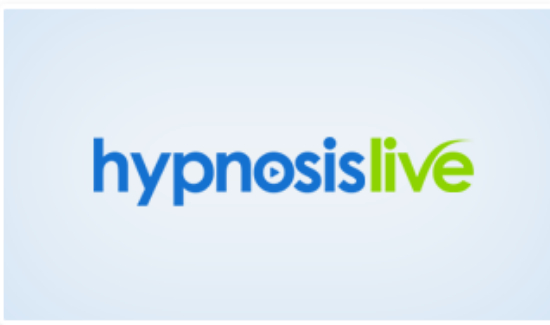 2 thoughts on “The Truth About Hypnosis vs The Myths”