You want to know which brainwave entrainment program, hemi sync vs holosync, is better in terms of effectiveness and convenience, right? You want to know the key differences between them so that you know for sure which one will be best for you, isn’t it? 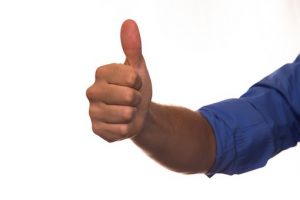 Well, I also had the same curiosity and went ahead to try the two products out in order to be certain which of them was “THE” program. I also had the opportunity to listen to a few tracks of the two programs so I will be giving my judgment based on my personal experience.

I hope this comes in handy for you as you make your decision.

If you have any questions about any of them, feel free to leave a comment in the comments section below and I will be glad to help. Okay?

Fantastic! Let’s get rolling with the review. 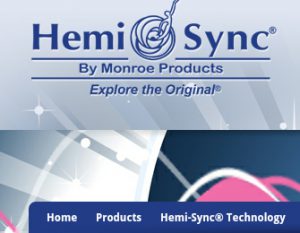 This is the technology that uses special waves frequencies mixed with the audios to influence the movement of the waves in your brain and get your mind to be in any of the many different mind states that particular track is meant for.

This means if you want to sleep or be in a wakeful state, cheerful, focused and attentive state, you just have to plug in the earphones and the tracks will do the rest. They will shift your mind from being distracted to being super focused, from insomnia to deep sleep, from sadness to genuine happiness and many others.

Holosync is a program that has many tracks to help with different states like sleep, focus and concentration, happiness and others. You get separate CDs for various states. It is owned by the Centerpointe Research Institute headed by Bill Harris.

You might also find it being referred to as the Awakening Prologue. They are one and the same thing. You get about 10 CDs for the whole system and you just have to pick the one that has the state you want to achieve and simply listen to it. It is best known for bringing deep states of meditation.

Hemi sync (Hemispheric Synchronization in full) on the other side, is a series of brainwave products that help with different states like focus and sleep, among others and is owned by Robert A. Monroe under the Monroe Institute.

The brand name has changed quite a number of times since it was launched, so don’t be worried finding other names used to address it. Rest assured they are all related in some way in terms of pronunciation.

The main website for this system is www.hemi-sync.com and you will get quite a number of CDs when you buy, about 18 of them.

Holosync vs Hemi Sync – When Effects Start to Kick in

With Holosync, it will take about 20 minutest to start feeling the effects of the actual track you are listening to. But it takes this long 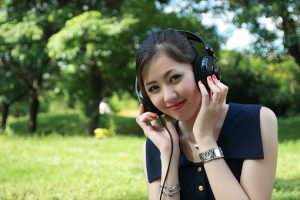 for people who have been meditating for a good while, it is actually much faster for them. If you are just beginning, it might take a bit longer. Some newbies said that they took about 4 weeks to feel its full effects.

I guess this difference is because the program has used advanced waves that work best for the intermediate and advanced meditators. When it comes to hemi sync, it takes about 5 minutes if you follow the instructions you have been given to use as you listen. You will get the instructions when you make your purchase.

For Holosync, there are quite a number of short term benefits as the CDs have a wide variety of mind states that will help you get into any state within minutes, which is great. If you want to sleep in the next 30 minutes, holosync can get you that. If you want to study or make changes in your life, it will see you through.

But in terms of long term benefits, it has fallen short. The best long 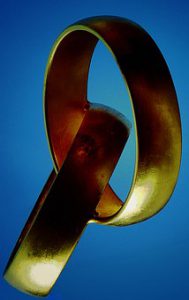 term benefit you can get out of a brainwave entrainment system is training your mind and improving its power. And holosync can’t give you that because the tracks are short and only used for stimulating the brain for a short while.

When it comes to Hemi Sync, there are short term benefits of brain stimulation for a given purpose, but there are no long term brain training benefits as well.

Although I have to admit that there are quite some insightful brain working resources that you can use on the long term to understand your brain, your inner self and other aspects of your being which comes well in handy (you can get them on www.monroeinstitute.com).

If you seriously want a quality system that has both short and long term brain training benefits, you can try out brainev.

There is a free demo of holosync which you can listen to before buying the actual system. There are two options, the fisrt, which lasts for 20 minutes with the voice over of Bill Harris giving the gist of the program. The second one, takes 14 minutes and is purely the demo. No voice over.

There is no free trial for any track within system though. Hemi Sync here has done a great job, more than holosync. They got lots of free audios you can download which tackle different aspects including the Out of the Body Experience.

They are in different categories like Forgiveness, Sync for skiing and others. By estimation, they are about 20 tracks with super helpful interviews with great minds of Monroe’s times. You can also find them on the main Monroe Institute website.

Holosync has 3 different packages with different prices. You get the first package which only has mp3 downloads of the program. This one you pay a one time fee of $159 or 6 monthly payments of $29 each, and get instant download links.

payment) or 6 monthly payments of $32 each. After ordering them, you wait about a week for them to be delivered.

The third option is getting both the CDs and the mp3 downloads. This one will cost you $179 too, with the option to pay the $179 one time payment or 6 monthly payments of $32 each. Hemi Sync is a bit different, as you pay for the actual track you want.

There are so many tracks for different purposes and in different languages, at different costs. So you will go, pick the ones you feel will be of use to you and pay the tagged price. Some go for $5 while others $75, or more. Overall, Hemi Sync is way cheaper than Holosync.

Holosync vs Hemi Sync – Side Effects

Although Holosync is quite popular, there have been a number of side effects reported with it from a few of its users. There are mild as well as dangerous side effects. The mild ones noted are low 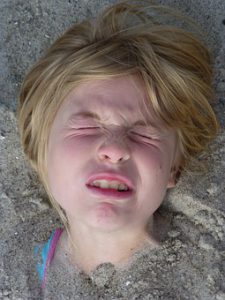 libido, losing motivation and concentration, dizziness, sleeping patterns that are not even.

The serious ones include losing memory or short period of time and getting the restless syndrome which will need a lot of time and effort to overcome.

But these are not prevalent in all users, just a few, especially the newbies.  When we come to Hemi Sync, I haven’t heard of any side effects with any of the users of Hemi Sync. It seems to be safe since I didn’t get any problems with it too.

Holosync uses the succesive method of brainwave entrainment with binaural beats where they start with certain waves and progress through the track as they decrease the frequencies.

They start off with high alpha waves, then go down slowly to delta waves and finally settle at theta waves.

With Hemi Sync, multilayered audio signals that are complex have been used to make up a resonance that is shown in a given state of consciousness. With the way they have designed the audio tracks, I feel this one is actually great and quite effective.

Considering the various essential aspects of brainwave entrainment programs like the time it takes to feel effects, the brainwave entrainment method used, free trial and demo, side effects, price and payment methods as well as the short and long term benefits, I find the Hemi Sync program to be much better and effective, the best option of the two.

You see, there are actually other great advantages Hemi Sync has like having a wide range of brain products that are wonderful and much more specific.

They also have many free audios with lots of training and deep information about the mind. They really did put their heart into creating the system.

Although Holosync is quite famous, has helped thousands of folks out there, and that I also love it to a certain extent, I still feel the serious side effects are something you don’t want to risk, especially if you are just starting out with brainwave systems. Use Hemi Sync, and you will get a good base for bettering your mind.

This is where I rest my case as far as the two brain programs goes.

If you have a burning question or want to leave your comment, feel free to do it down below and I’ll be more than happy to get the discussion going.

Modafinil vs Adrafinil – What Most Users Prefer! 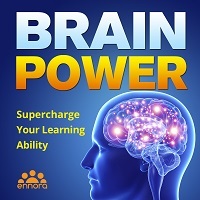 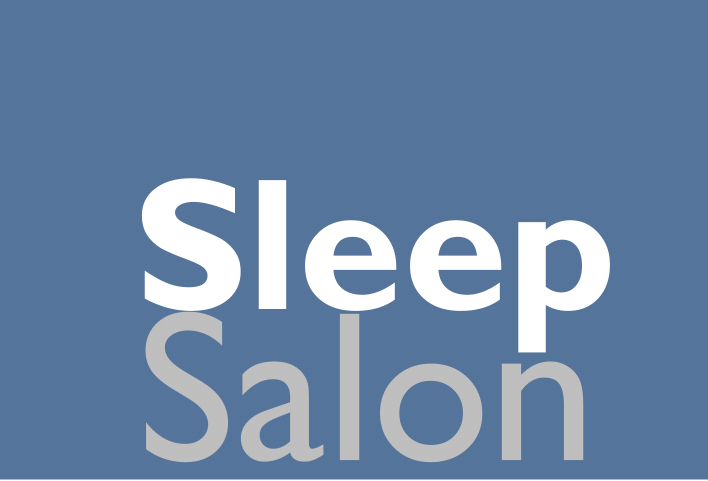