Many students in college as well as people who are working will admit that maintaining concentration on projects that require a lot of time and effort can be hard to achieve at times.

For many people, it is one of the most difficult thing to keep up with. And while this is the case, focus and concentration 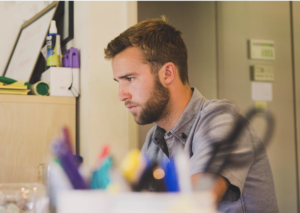 are key aspects to doing a good job and being completely productive.

This being the situation, people are looking for ways they can heighten their focus and keep their attention levels high for long periods of time so as to do their best in what they are doing.

One of these ways is by taking nootropics that have shown great potency in the area.

And here we take a look at the top 10 brain supplements for concentration and focus based on research, trials and user reports. Be sure to remember to consult with a doctor in case you have any concerns about them.

L-theanine is an amino acid that is found in tea leaves which is used to help bring relaxation to the mind without bringing a drowsy feeling with it. Trials done on it have shown that when it is combined with caffeine it can enhance the memory, reduce depression, improve focus and mental performance.

Other benefits associated with it include improving the quality of sleep, boosting moods and attention, bringing down

high levels of anxiety and stress and regulating blood pressure.

Human and animal trials have also indicated that it could make an effective treatment for cancer. It showed to suppress lung cancer as well as leukemia cells from growing.

It is also able to improve the activity of treatments for cancer like trichostatin and helps control the condition.

It helps achieve this by its abilities of regulating the production and activity of neurotransmitters like dopamine, GABA, serotonin that are associated with alertness, moods, energy and sleep. It is also inhibits the production of too much cortisol, the stress hormone.

When it comes to the dosage, it is highly recommended that you have L-theanine together with caffeine with the ratio of 2:1 if you want brain improving benefits. This means you should take 100mg to 200mg of L-theanine with 50mg to 100mg of caffeine.

However, if you are not used to caffeine or are not comfortable taking it, you can work without it.

Another name for CDP Choline is Citicoline. This nootropic is well known for its ability to improving the performance of the memory and protection from loss of memory.

It has also proven effective in boosting focus and concentration, improving the reaction time and enhancing mental clarity, improving mental energy and the effectiveness of other brain supplements such as the racetams like Aniracetam.

It mainly works in 2 ways, which are increasing the levels of neurotransmitters such as norepinephrine, dopamine and adrenaline in the Central Nerous System, and restoring as well repairing neuronal membranes.

Generally, doses ranging from 250mg to 1000mg taken in one dose or split into 2 doses but taken after 8 to 12 hours have been proven good to work with and effective.

This is another nootropic that has shown great potential in boosting focus and concentration, although very little research has been done on it.

Other names uridine goes by are UMP, uryidylic acid and Uridine Monophosphate.

It is a natural supplement that can also improve learning abilities, motivation, moods and memory.

This is supplement that belongs to the family of nootropics called The racetams that share the same chemical structure.

It was brought to light by the Swiss Pharmaceutical company called Hoffman-LaRoche.

In Europe, it is normally used as a prescription but there are no regulations for it in the United Kingdom, Canada and the United States.

Benefits linked to it are reducing anxiety and depression, enhancing learning skills and memory, boosting focus and concentration, and studies show that it may be a good treatment for dementia.

Many users have said it works well for increasing concentration and focus.

There are no studies on humans though that have been documented when it comes to this particular area, although, there are studies that have shown its effects on neurotransmitters like dopamine, acetylcholine and other neurotransmitters that are associated with the said benefits.

Like many other nootropics, it works by modulating the production of dopamine, serotonin, acetylcholine and the transmission of glutamate that are closely linked to the memory, moods and cognition.

The typical dose for Aniracetam is 750mg to 1500mg. It is important to note that doses going to 3000mg have also been found safe but it is advised to start with low doses and increasing it slowly by slowly, and only when needed.

Other names for Oxiracetam are Neuractiv, Neuromet, ISF 2522 and Hydroxypiracetam. It is another nootropic that belongs to the racetams family,

It was made synthetically from Piracetam back in the 1970’s.

The benefits it has show to help with are improving the capacity of learning, memory, verbal fluency, improving communication of neurons, protecting the brain and boosting attention, focus and concentration.

It’s mechanism of action shows it affects the glutamatergic and cholinergic systems. This means it controls the activities of the glutamate and acetylcholine neurotransmitters.

It is also known to cause stimulation, but a mild one.

The recommended dosage for Oxiracetam is 1200mg to 2400mg a day, divided into 2 or 3 doses. Taking higher doses has also been proven safe but it is always advisable to start with the minimum dosage and increase it slowly, only when necessary. 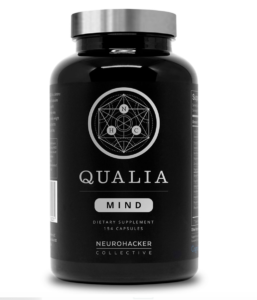 performance of the brain.

Some of the ingredients include Bacopa Monierri, Rhodiola Rosea, Phosphatidylserine and Acetylcholine-l-carnitine, to name a few.

It is actually among the top nootropic stacks in the market and is known to help with brain fog, boosting brain function, increasing focus and concentration as well as enhancing clarity of the mind.

The recommended dosage for this supplement is 7 capsules each day before taking breakfast. Although you can still have it together with your breakfast if you get any stomach related issues.

This is another brain supplement made by Onnit Labs that has received good ratings from many users. Many ingredients in it are the same as those in Qualia Mind.

Some of the ingredients in alpha brain are Bacopa Moneirri, Phosphatidylserine, L-theanine, Vinpocetine, Huperzine A and Alpha GPC.

The benefits it is associated with are improving mental performance, focus and concentration as well as memory. Users have also said that it helps with improving the quality of sleep and moods.

Onnit Labs recommend having 1 to 2 capsules a day.

You can have them in the morning, afternoon or evenings. However, it should be 3 to 7 hours before the time you go to sleep.

Mind Lab Pro is a supplement that was formulated by Opti-Nura. It was made by including ingredients like L-theanine,

The listed benefits with it are improving the memory, sharpening the ability to think strategically, solving problems, mental clarity and moods.

The advised dosage for Mind Lab Pro is 4 capsules a day, split into 2 doses (that is early in the morning or early afternoon). You should take it with food.

Provasil is a nootropic stack that was made using ingredients such as Phosphatidylserine, Ginkgo leaf, L-tyrosine, Resveratrol, Bacopa Monierri and others.

The known benefits of taking it are improved concentration and alertness, memory and retention capacity, learning abilities and overall mental health.

The dose to take is 2 capsules a day, either in the morning or afternoon or both.

Optimind is a stack that comes with a total of 12 ingredients that includes vitamins, minerals and natural nootropics. Some of the ingredients include Huperzine A, Bacopa Monierri, Taurine, Vinpocetine, Phosphatidylserine and more.

The benefits it is associated with are alertness, energy, focus not to mention mental performance.

The right dosage for this is 1 to 2 capsules a day. The creators have warned users against taking more than 5 capsules in a day.

And that is the list of the top 10 Nootropics you should think of working with when you want to elevate your focus and concentration.

It is highly recommended that you work with the dosage that has been given for safe and optimal results.

Also, if you have had any experiences with any of the nootropics, please share them below. We would love to hear them.

Piracetam Review: All The Essentials in a Brief! 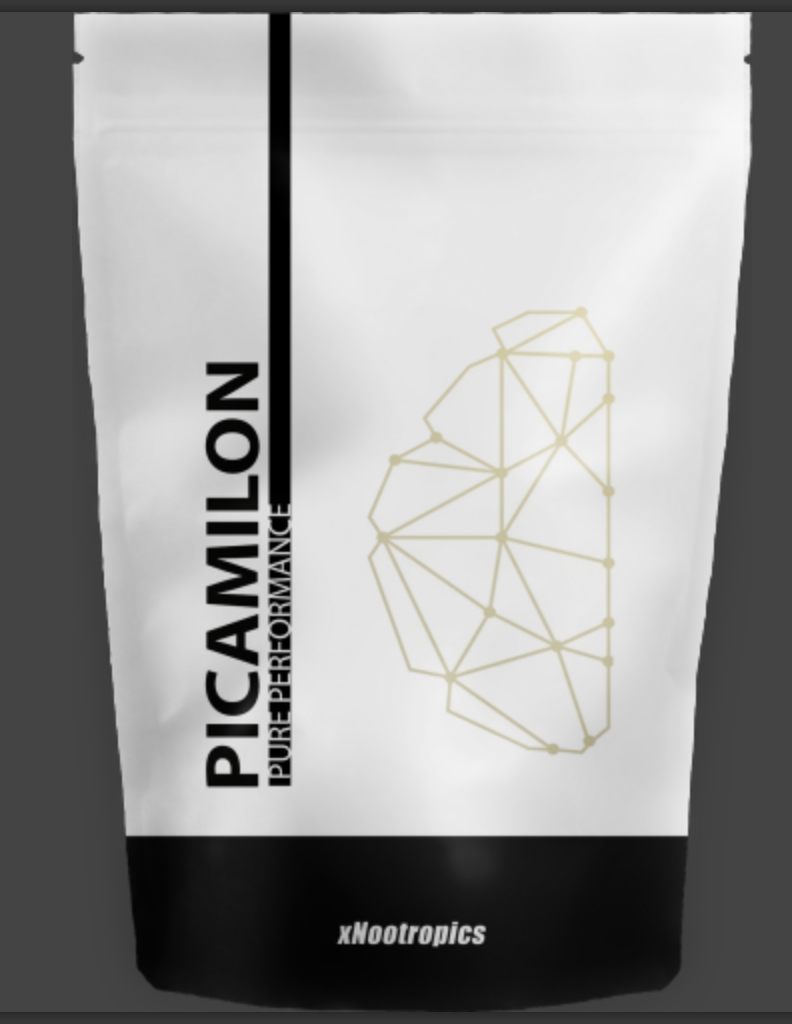