You want to know which racetam, aniracetam vs piracetam, is great for you, right? You want to know more about the dosage, effects and cost and how they handle anxiety and concentration among other factors to help you make up your mind on which supplement to go for, isn’t it?

Well, this quick comparison will help you see which is the most 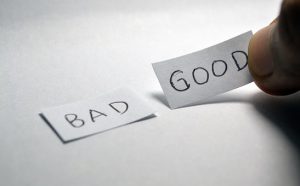 powerful product based on these as well as other essential factors that will help you see, without a doubt, which you ought to work with for optimal results.

I am confident that this short post will serve your interest. If you need any clarifications or questions, just leave them below and I’ll answer them soonest. Okay?

They are well known to be effective in synthesizing proteins in the brain, increasing energy levels, improving the turnover of ATP and enhancing the metabolism of phospholipids.

They are also popular in improving brain communication between 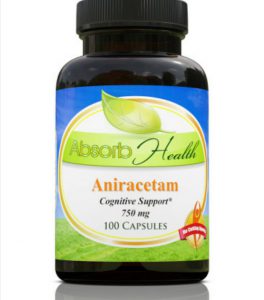 the right and left brain hemispheres.

And this comes with exciting benefits like improving the formation of ideas in your brain, boosting the quality of your memory as well as elevating your thinking abilities.

Racetams are also used in hospitals for various purposes.

Some of the uses include boosting IQ, alertness, socialization and cooperation, increasing memory in elderly people, slowing the symptoms of Alzheimer’s disease (senile dementia), hiking your writing and reading speed, and sharpening your accuracy as well.

The most looked into racetam by most researchers is Piracetam and has been found to have long lasting effects, though in recent studies it has been discovered that it isn’t really effective anymore compared to the other racetams that have come after it.

Let’s get deeper into Piracetam and Aniracetam to know the deal breaker.

Piracetam vs Aniracetam – Dosage and Effect

The best recommended dosage for piracetam is 4800mg (4.8g) per day. The best way to take it is to divide the dose into 3 takes per day. Although, there are people who said they had good results with 1200mg (1.2g) per day, divided into 3 doses. 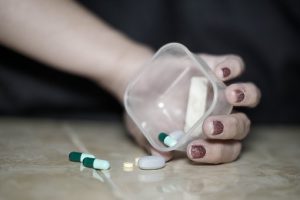 But this is after taking this supplement for a consistent period of two weeks. This is how Piracetam works. It may work great the first time you are using it but for you to get the full positive effects of it, it will take about 2 weeks. Its half life is 4 to 5 hours.

For aniracetam, the best dose is from 700mg to 1500mg, but this depends with each individual. Surprisingly, some people who use 300mg (on reddit) also report great results. This means it works well at that level too.

It has greater effects than Piracetam when it low doses but the problem is that its effects don’t last as long as Piracetam as its half life is 1 to 3 hours. That is why you are always advised to divide the dose into 3 takes in a day to keep you plugged.

Aniracetam vs Piracetam – Side Effects

Racetams are usually safe with very few side effects, if any. For this particular racetam, Piracetam, the few side effects seen with it are mild headaches, insomnia and anxiety. Headache is the most common side effect but you can use any choline supplement including CDP Choline to bring it down.

For aniracetam, there have not been any side effects seen with it, if taken according to the recommended dose. But if you take too much of it, that is extremely overdosing, you are likely to notice discomfort in digestion and a lot of nervousness.

Compared to Piracetam, aniracetam is much safer to take.

Piracetam costs around $40 for a single bottle or packet, if you get the powder form, based on where you buy it from and what concentration you want. This listed price is just for a 500mg to 1000mg concentration of it. 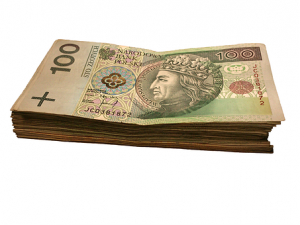 So if you want to have enough of this supplement for a whole month, considering you will need like 4.8g per day of it, you will have to order 2 packets or bottles or more, which can be quite expensive.

When it comes to aniracetam, you will only need about $30 per bottle depending on the store you buy it from and the concentration.

But the good thing about it is that you don’t need to much of it as with Piracetam. For the listed price, you get 750mg to 1000mg concentration. So you will need about 1 to 2 capsules, out of 100 capsules. This means you got more than a whole month’s supply with just one bottle.

Aniracetam vs Piracetam –  Anxiety and Concentration

Aniracetam has been found to bring down anxiety and bring happy cheerful moods, and increase your focus and concentration as well. It had also been linked to improving your overall brain performance, although it has not really been confirmed. 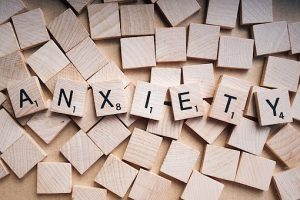 All this is because it is able to enter the bloodstream, and is very quick to release effects.

However, it doesn’t stay too long in the brain. Piracetam users have also claimed to have felt the same effects, although in very few people.

And the thing is, it is not absorbed in the bloodstream that is why most people who use don’t get as deeply effective results when they use it as with aniracetam.

Well, based on the factors I’ve tackled like the side effects, the dosage, effects, price, potency of treating anxiety and boosting your moods, It is evident that aniracetam is the best take.

It has faster effects with low dosages, and it is easily absorbed in the bloodstream which makes things even better. Also, it has no reported side effect in moderate quantities and is way cheaper than Piracetam depending on the cost and the dose you have to take each day.

I also highly recommend taking Aniracetam for reducing anxiety, and boosting your concentration and focus.

The place I recommend buying it from is www.AbsorbYourHealth.com. It is the best nootropic store, and I use them for all the brain supplements I want to get into. And so far, I can’t make any complaints about them. They have always delivered the best.

Get Aniracetam From Absorb Health Here

And that’s it for the comparison of aniracetam and piracetam.

If you have any questions about any of the two racetams, feel free to drop a comment in the comment section below, and I will be happy to reply. 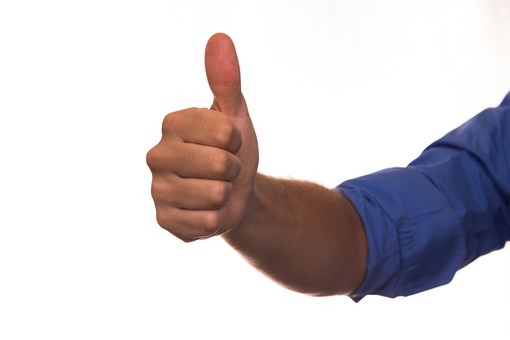 10 thoughts on “Aniracetam vs Piracetam – Piracetam Lasts Longer But…”